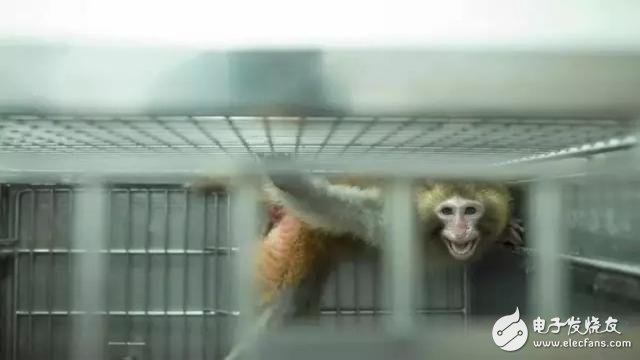 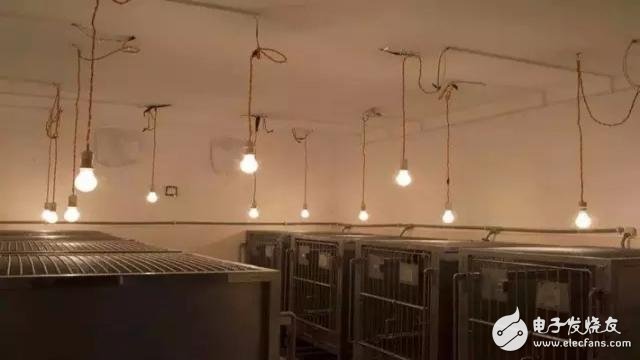 Responsible for this project is the researcher Hu Xintian, a key laboratory of animal model and human disease mechanism of Kunming Institute of Zoology, Chinese Academy of Sciences. He told reporters that LED light source as a new light source has the characteristics of energy saving, long life and full spectrum, but whether human long-term use is safe or not An unanswered question. The global scientific community has not systematically and long-term research to answer this question. 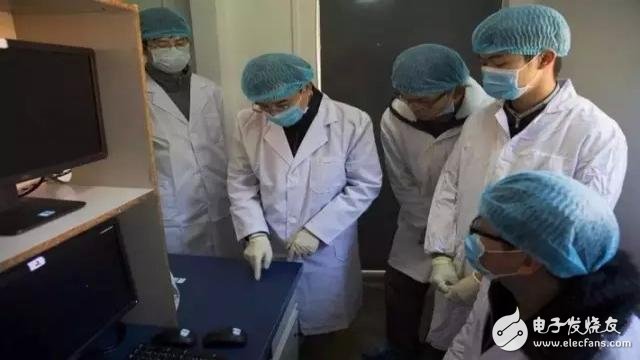 Researcher Hu Xintian (second from left) and laboratory staff are discussing how to improve the experimental design (photo taken on December 10, 2015).

The research team led by Hu Xintian divided the macaques into different groups according to different colors, light intensity, time and other factors. Each group consisted of 6-8 macaques, trying to find the safety factors affecting human health through long-term experiments. . Hu Xintian introduced that LED light source safety research has been carried out for nearly two years, which is the first long-term experiment in the world to simulate the chronic effects under the illumination of LED light source. At present, they still have a certain distance from the clear security boundary, which is estimated to be completed next year. 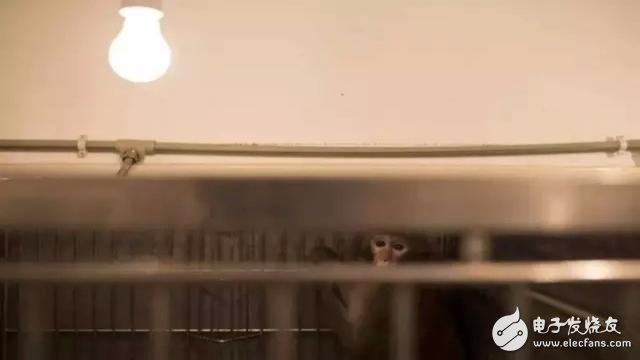 A young monkey is undergoing a light test (photo taken on December 10, 2015). 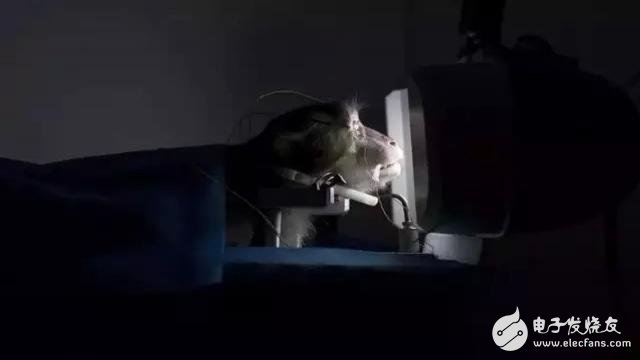 The structure and function of the brain and eyes of the same primate macaque are very similar to those of humans. The macaque is the ideal experimental animal to complete this research. 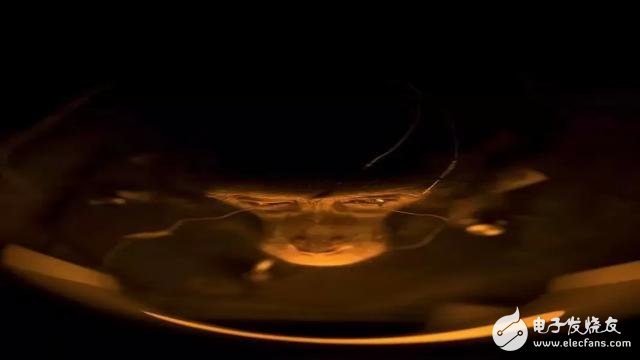 A macaque is being tested for retinal cell function under different light conditions (photo taken on December 10, 2015).

Dr. Hu Yingzhou, assistant researcher of Hu Xintian Lab, told reporters that according to international practice, in order to obtain reliable data, it takes 6 monkeys to do a group of experiments, but because of the longer experiment time, if there is a monkey problem or some monkeys are special, Excluding, 8 macaques can guarantee at least the experimental data of 6 macaques. For the measurement of various parameters, strictly speaking, the more dense the measurement, the better. However, considering the cost of labor and the frequency of anesthesia will affect the health of monkeys, it is basically a measure of the ERG electro-oculogram and the optical axis of the macaque in a month or so. 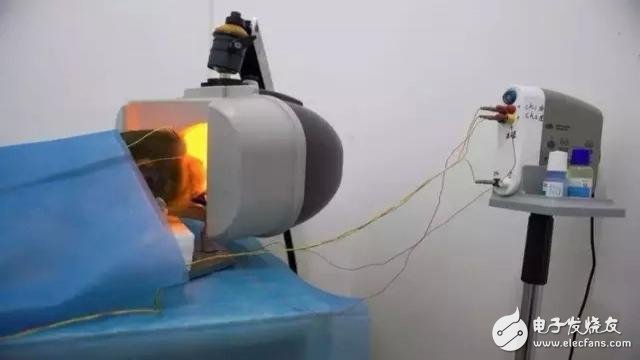 The experimenter is monitoring experimental data on rhesus cell function in macaques under dark adaptation conditions. 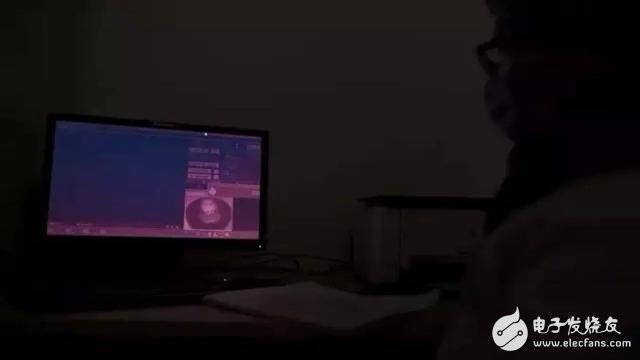 A macaque is tested for retinal cell function under different light conditions and the electrode mounted on the eye is removed.

Hu Xintian said: "The results we have made are internationally recognized. There are strict international standards for the management and welfare facilities of experimental animals. Currently, our laboratory uses the internationally recognized National Institutes of Health (NIH). Only in this way can the paper be published without being questioned by others. At the same time, the health of the animal is guaranteed, the measured data is normal data, and the scientific conclusion is guaranteed. This is also the inherent requirement of scientific research." 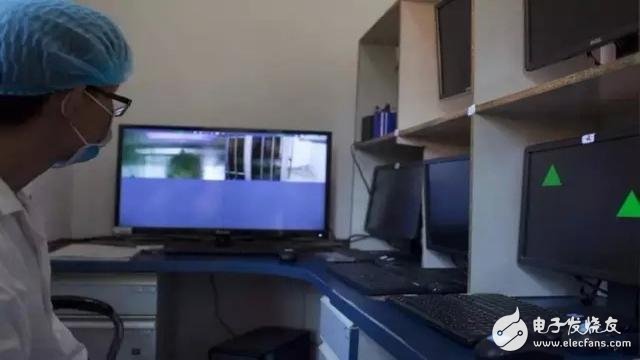 In addition to the safety study of LED light sources, the research team is still conducting research on the different sources of light and the myopia of teenagers, the influence of LED display on vision, the relationship between LED light source and sleep rhythm and mood changes, and will continue to exist in the next two or three years. The results are released.