As an essential part of the living room in the home, television still dominates the market. On June 7, Lenovoâ€™s 17TV held a press conference in Beijing to formally launch its second-generation new 17TV 55i2. On the one hand, it caught eyeballs with high price and low price, and on the other hand, it continuously added videos, games, applications, etc. on its own basis. Stimulate users to continue spending. The most critical is that in the human-computer interaction experience, 17TV once again stepped. 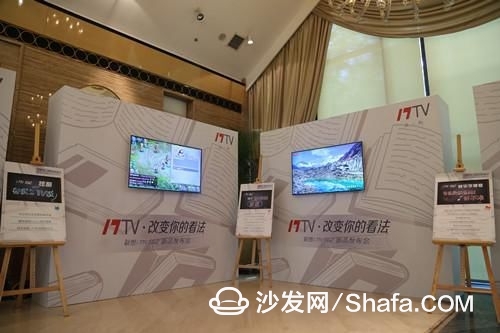 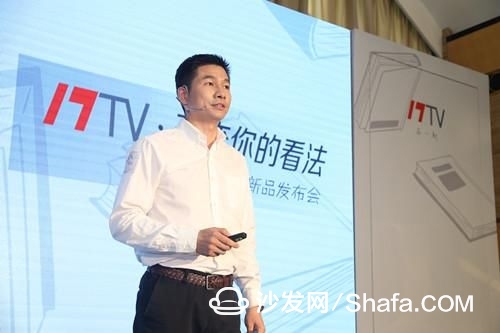 The Lenovo 17TV CEO Wei Jin attended the conference with several heavyweight partners, and proposed that 17TV aims to create a smart TV for the â€œnew middle classâ€ family that suits the familyâ€™s habits and meets users from children to the elderly. demand. 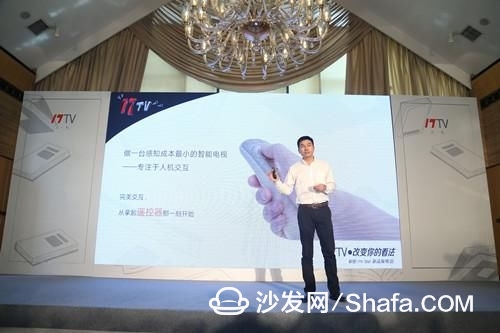 Lenovo's 17TV supports the air mouse mode. With a remote control, the mouse can be easily operated. In the 55i2 new product, the precision of the air rat has once again greatly improved, and the response time has also been greatly shortened to 40ms. The 55i2 is even more innovative in adding anti-shake algorithm and new air mouse wake-up algorithm, which can not only ensure fast response, but also avoid the trouble caused by misoperation. In addition to the innovation in the air rat, 17TV cooperates with Baidu artificial intelligence voice system, the speech recognition rate is over 95%, and it can communicate with the TV without hindrance. 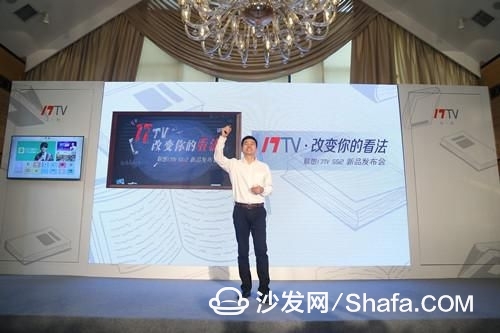 Each member of the family has its own habits, 17TV through the custom UI, the use of each member's habits, domestic drama, variety show, current affairs news, US drama, European and American movies, and even include the signal source entrance and commonly used APP can Easy private customization and enjoy a private time.

â€œThere is something to be expectedâ€ refers to 17TV, and its new 55i2 still maintains this fine tradition. The machine adopts a home-like industrial design style. The front screen realizes a visually frameless effect. On the back, a fabric texture is added, and a JBL Hi-Fi sound system is built in. On the internal level, with the support of BesTV and iQiyi, the 17TV 55i2 achieved 100% coverage of the film and television drama overseas theaters, and 95% of the copyright of domestic theater lines. 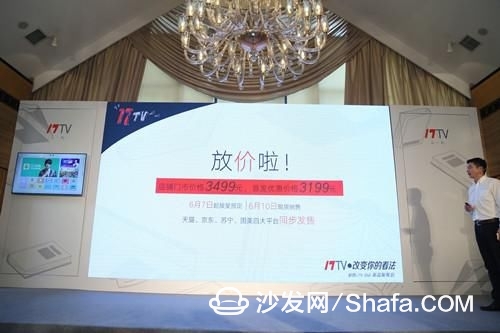 Listed on the same day, 17TV 55i2 began to accept the booking, and from June 10, in the Tmall, Jingdong, Suning, Gome four synchronous platform for sale, the initial sales price of only 3199 yuan, in the domestic smart TV market has a very high Competitive Advantage.