When the market demand turns inflection point, the industrial "master machine" - the machine tool industry, the days are beginning to get sad. Compared with the peak, the production and sales of ordinary machine tools and major machine tools have dropped to 30% to 20%. 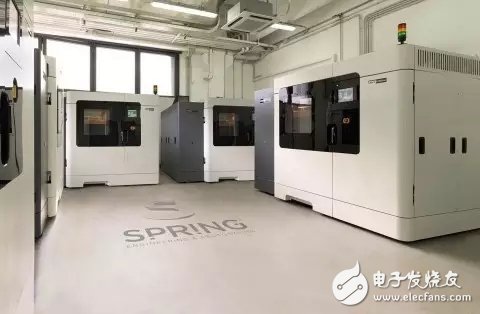 However, just as the whole industry was in a downturn, a dark horse came against the trend - the world's first intelligent machine tool i5 launched by Shenyang Machine Tool Group was launched for two years, and its sales increased by 10 times. This data confirms the judgment of the Machine Tool Association this year that the structural contradiction of â€œlow-end surplus and high-end shortageâ€ will make the machine tool industry â€œtwo-daysâ€.

With the cutting-edge breakthrough of the independent CNC system, Shenyang Machine Tool finally stood at the high point of the industry, and the accumulation of innovation for many years also reached the stage of harvest. Today, Shenyang machine tools are busy not only mass production of intelligent machine tools, but also mass production of "smart" factories. In less than a year, the company signed a large list of 30 smart factories. At present, it has just pushed about 15 or so. â€œDoing itâ€ has become the most worrying problem for Shenyang machine tools.

<br> <br> opponents in high demand even in a blowout of the machine five years ago, China's machine tool "Eighteen" is still to fear in the eyes of foreigners. Because the core components, especially the "heart components" - CNC systems, are still firmly in the hands of a few multinational companies such as Siemens and FANUC. Domestic machine tool companies have worked hard all year, but earned a â€œshellâ€ of money, and 90% of the high-tech added value has been â€œproperlyâ€ cut by foreign investors.

"The thousands of troops are squeezing at the low end, and the price is struggling to fight the price. It must be a group of melee, a mess." Li Wenhua, deputy secretary of the Shenyang Machine Tool Group, who is a war-torn, said that Shenyang machine tools must bid farewell to this day.

Although the truth is simple, it is really easy to say goodbye! In fact, the international giants have been keeping a close eye on the small movements of Chinese machine tool innovation, and the core technology is tightly sealed. Siemens even launched an economical numerical control system to suppress Chinese companies, and the innovation of â€œfilling in the gapâ€ lacked the integration effect and could not withstand market collisions.

"To truly win, you must stand taller than your opponent. You can't follow the class step by step. Success must be independent and innovative." I5 R&D team leader Zhu Zhihao told reporters that it is because of this truth that the R&D team "dive" 5 year. As the biggest backing for frontier innovation, the group has been worried for five years, and more than one billion yuan of research and development funds have been spent in the same way. But at the last moment, who would dare to say that it is not a splash?

In February 2012, the world's first intelligent CNC system i5 with Internet genes was born!

Qi Zhixin, director of Shenyang Machine Tool Intelligent Manufacturing Experience Center, told reporters that the first generation of manual machine tools operated by the skill and feeling of the master; the second generation of CNC machine tools relied on computer and information technology control; the third generation of intelligent machine tools rooted in the Internet. Command by cloud computing. "The sagacity of i5 is like the leap of smart phones to traditional mobile phones, giving the domestic machine tool 'Chinese wisdom'." Qi Zhixin said.

Expert in the cloud <br> <br> recalled the scene at the time of publication i5, Zhu Zhihao still could not help but smile: "At the time, experts of the German point of view, the spot was shocked, to say the birth of this revolutionary technology should At Siemens! Italian companies have come, saying that we should learn from you this time!"

Everyone has a numerical control system. Why can i5 bring such a big stimulus to international counterparts?

Zhu Zhihao said that the underlying system of the Japanese-German CNC machine tool is a DOS system, while the i5 uses a Linux system. For example, this is the difference between the DOS era and the Windows era that computers have experienced. In the DOS era, any simple action, such as opening a document, uses complex code commands. In the Windows era, complex instructions can be fixed with a simple click of the mouse. In addition, the intelligence of the i5 is the ability to â€œthinkâ€ independently. Taking part processing as an example, before processing a new part, it is necessary to draw a design drawing first, and then to program and input the machine tool. After a series of complicated procedures, each link requires different professional technicians to operate. Now, just insert the design drawing into the machine with a USB flash drive, and the programming and input are all done automatically. "Looking at the peers, imported machine tools do not have this function!" Zhu Zhihao said.

The fundamental difference is that i5 can respond to the Internet in an instant, which is the terminator of the traditional CNC system can not interconnect, which has laid a technical foundation for the intelligent factory. Zhu Zhihao believes that one of the characteristics of the Internet ecology is to break the boundaries of the industry, dismantle the enterprise fence, and the basic breakthrough of the industrial control technology represented by i5, and declare the "intellectual era" of human-computer interconnection.

The Temperature sensor for busbar installed in cabinet is suitable for the temperature monitoring of cable joints, circuit breaker contacts, knife switches, high-voltage cable intermediate heads, dry-type transformers, low-voltage high-current and other equipment in high and low voltage switch cabinets to prevent them from being in operation. Heating due to excessive contact resistance of the contact caused by oxidation, looseness, dust and other factors becomes a safety hazard. This improves equipment safety, timely, continuous and accurate reflection of equipment operating status, and reduces equipment accident rate. 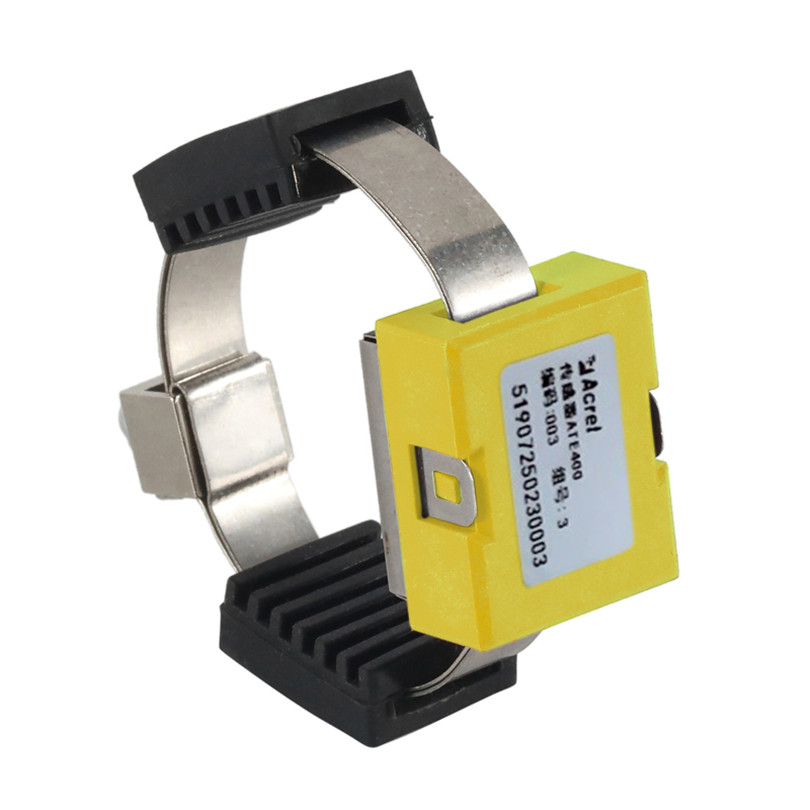