At 22:00 Beijing time on January 2 (9:00 am EST), US space exploration technology company (SpaceX) released a message on its official website that the company has been approved by the Federal Aviation Administration (FAA). The first launch mission in 2017 will be carried out on January 8th of the Pacific Standard Time (the early morning of January 9th, Beijing time), and the first 10 communication satellites of the next generation of Iridium will be sent into space in a ten-star way.

Four months after the suspension of the launch, SpaceX's September 2016 explosion accident was finally identified. In addition, the company announced that it will resume its launch mission on January 9.

Iridium CEO Matt Desch also revealed on social media that SpaceX will be held at 2:28 am on January 9th, Beijing time (10:28 am on January 8th, Pacific Standard Time). The launch of a generation of comet satellites.

SpaceX will conduct a static ignition test on the Falcon 9 rocket that performed the launch on Tuesday. This is also the first launch mission of SpaceX after the explosion on September 1 last year. 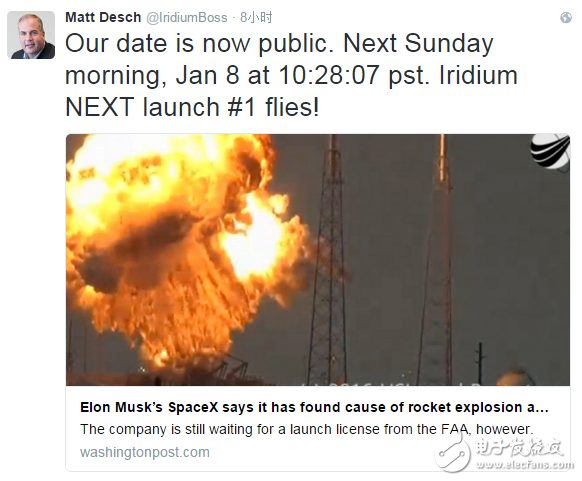 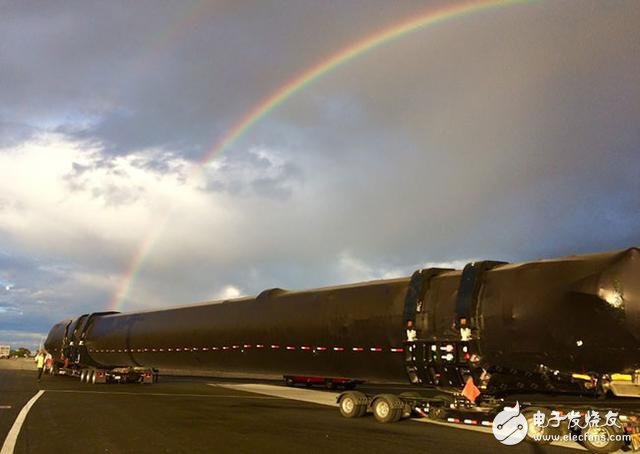 The Falcon 9 rocket used to launch the Iridium satellite has been delivered to Vandenberg Air Force Base and is in the same frame as the Rainbow! 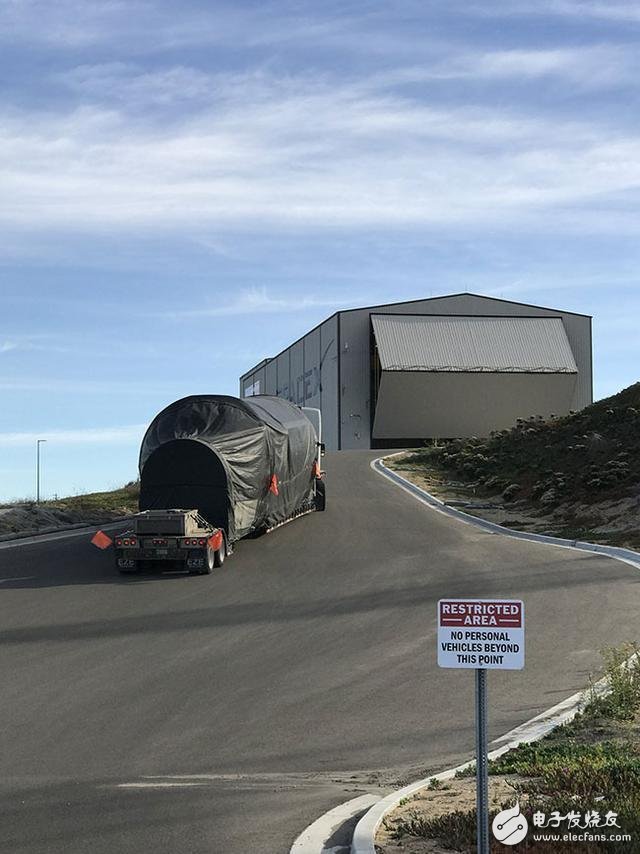 The Falcon 9 rocket, which was used to launch the Iridium satellite, also arrived in early November 2016.

The cause of the accident has been identified

On September 1, 2016, the Falcon 9 rocket equipped with the Israeli Amos-6 communications satellite suddenly exploded during the preparatory work for the static ignition test at the 40th launch pad at Cape Canaveral. The rocket was worth 200 million. The US dollar Amos-6 communications satellite was blown up and the 40th launch pad needed to be overhauled. SpaceX was then suspended for all launch missions.

During the four months of the suspended launch, officials from the Federal Aviation Administration (FAA), the US Air Force (USAF), NASA, the National Transportation Safety Board (NTSB), and several industry experts The investigation team conducted a rigorous investigation into the SpaceX accident to find out the cause of the rocket's anomaly in the accident. The team was approved by the FAA and provides supervision and coordination for this investigation.

The investigators searched and analyzed the video and telemetry data of more than 3,000 channels in a very short time before and after the accident, and the short-term explosion from the first abnormal data to the rocket was only 93 milliseconds! Because the accident occurred on the launch pad, the investigators had the opportunity to analyze the data returned by the umbilical cable, the video taken on the ground, and the explosive debris. To validate the results of the survey, SpaceX conducted several tests at the company's headquarters in Hawthorne, California, and at the McGregor test site in Texas.

The final investigation team found the cause of the accident: oxygen build-up between the liner of the composite container and the outer coating, causing the fire to cause the container to rupture and explode.

The first and second levels of Falcon 9 use composite pressure vessels (COPVs) to store liquid helium. The tank is made of aluminum and is covered with a layer of carbon fiber composite. The COPVs recovered after the accident were found to be deformed. The investigators determined that the ultra-low temperature liquid oxygen wrapped around the tank could penetrate into the carbon composite coating, enter the aluminum liner and deform the liner, and add it as the filling progressed. The pressure, the infiltrated ultra-low temperature liquid oxygen also continuously accumulates at the deformation. Conversely, carbon fiber breakage or friction can ignite the oxygen that penetrates the coating, causing the liquid helium tank to rupture. In addition, the investigators confirmed that the low temperature of the cold liquid will also cause the liquid oxygen that comes into contact with the tank liner to become solid oxygen (SOX), which greatly exacerbates the solid-state oxygen friction ignition between the coating and the liner of the liner. possibility.

In order to avoid such accidents, SpaceX will change the liquid helium tank configuration so that it can carry higher temperature liquid helium and no longer use the previous supercooled liquid helium. This operation has been carried out 700 times. Note and uninstall verification. In the future, SpaceX will improve the pressure vessel so that it does not deform at all and is better used for quick filling operations. 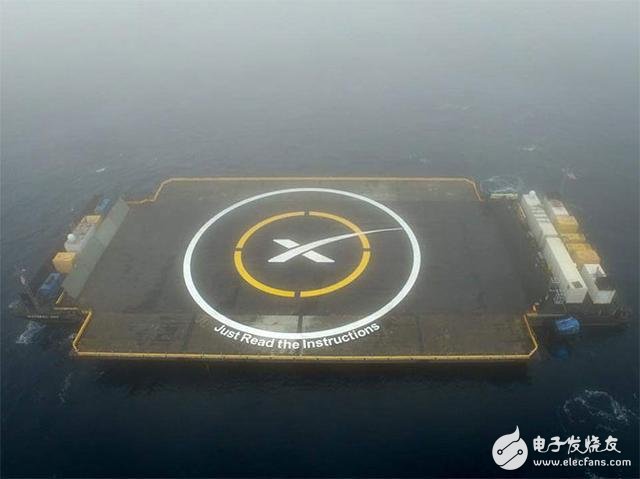 The West Coast Recycling Barge, which is about to re-debut, "please see the instructions." The ship was once in the sea in January 2016 and has not successfully completed the task of recovering rockets at sea.

Rocket recycling is worth looking forward to

The launch of the Falcon 9 rocket on January 9 will take place at Vandenberg Air Force Base in California on the west coast of the United States, rather than the launch pad at Cape Canaveral, Florida, on the East Coast.

Therefore, if the rocket is still being recovered at sea, it will no longer be the East Coast Recycling Barge "Of Course I STIll Love You", but its sister number - staying behind On the West Coast's "Just Read the InstrucTIons," the barge has not yet completed a marine recycling rocket like its twins, which is worth looking forward to.

We eliminate tooling costs and save customers money by offering hundreds and hundreds of stock overmolds. For highly customized molded cable manufacturing projects, our advanced technology allows us to produce custom overmolds at a price and quality level that clearly sets us ahead of the competition.