Regarding the upcoming iPhone6, there are currently two claims on the market that are widely recognized as "facts." First, it's bigger (accurately including both 4.7-inch and 5.5-inch versions). Second, the product will abandon the glass and switch to a super-sturdy sapphire display. But the new data shows that one of the ideas may be completely wrong.

A report published this week by an agency raised doubts about whether the sapphire display could be used in the iPhone6 â€‹â€‹production model. The research organization is a subsidiary of the component research and analysis company TrendForce, which specializes in displays and their development and supply chains; the organization said there is no indication that there is any increase in demand for sapphire and its raw materials or any price brought about by high demand. change.

In fact, the data shows the opposite. According to the organization, prices of ingots, substrates, and patterned sapphire substrates (PSS) fell in July, and prices of some products fell by 5% to 10% year-on-year. The organization said that "the demand for optical products lags behind the production expansion of sapphire producers, and orders are less than expected."

Large-scale production will launch the "Wall Street Journal" report to make the above issues more complicated, the report said that the iPhone6 â€‹â€‹will become Apple's largest release event to date. According to the report, the total output of the model will reach 70 million to 80 million units by the end of 2015. If sapphire really becomes an important part of so many mobile phones, it is very difficult to cover the sapphire raw material supply chain, especially the Wall Street Journal said that mass production will begin next month.

The decline in the price of 2-inch sapphire crystal rods and substrates also raises questions about an institution: Will Apple's long-rumored iWatch final design use a sapphire display? Sapphire has been widely adopted by traditional luxury watch manufacturers, such as TAG Heuer (pictured below) and Rolex (Rolex).

Despite the above evidence, the two sides bet carefully. The organization said that â€œa positive outlook for the performance of the sapphire industry in the second half of 2014 indicates that if the iPhone6 â€‹â€‹sales perform well, a new wave of sapphire substrate orders will appear.â€

This is a typical â€œchicken or egg firstâ€ problem, because if there is no raw material supply, how can Apple produce enough sapphire iPhone6 â€‹â€‹to drive the demand of the rest of the sapphire industry? One of the answers may be that Apple signed an agreement with GT Advanced Technologies in November 2013 to produce sapphire crystals at a new plant in Arizona, but working with a bakery still means buying lots of flour and eggs.

1. Where is the source of sapphire screen rumors?

2. Why do you believe in these rumors?

3. Does this rule out the possibility of the Sapphire iPhone6?

Let us analyze them one by one.

The source of the rumor Sapphire <br> <br> rumors from Apple but a patent application until May 2014 was approved in 2007. This patent relates to the incorporation of a piece of glass onto a metal frame and "may include any synthetic transparent material, such as synthetic sapphire." However, if the data is read in depth, the patent states that â€œcomplete assembly may also include transparent materials such as plastic.â€

Gradually increase the certainty <br> <br> But what makes this rumor greatly increased the uncertainty, is the Marquis Brownlee (MarquesBrownlee)) of "iPhone6 sapphire crystal screen" video that claims to show that The iPhone6 â€‹â€‹panel that was leaked and tested proved its high definition and flexural strength, both of which are considered to be common characteristics of sapphire.

Scientific doubt <br> <br> El Neil Crawford (NeilAlford) is a professor at Imperial College London (ImperialCollege), head of Department of Materials, is Apple's adviser. Earlier in the interview, he also played down the certainty of Brownlee's findings. Now I talk to him again, he said that quartz (the core mineral of glass) can easily achieve similar results.

"(Sharpness) is not a problem, as long as there are no cracks, it can definitely bend at a large angle. Fiber is also a glass, you can wrap it around your finger."

In addition, Elford also questioned Brownlee's test, "If what we see in the video is true - for example, if the screen of the new iPhone is scratched by a rough object (the home button is safe) - then The screen cannot be a sapphire." 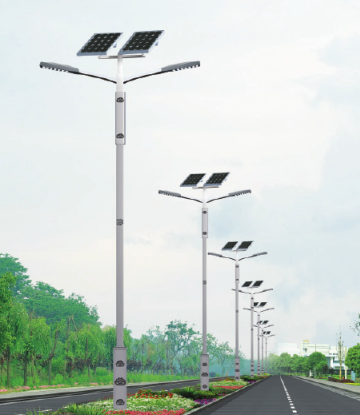 1. Using the microcomputer intellective controller to transfer the light energy to electrical energy.Easy to install since to wiring and trenching,energy conservation and environmental protection. 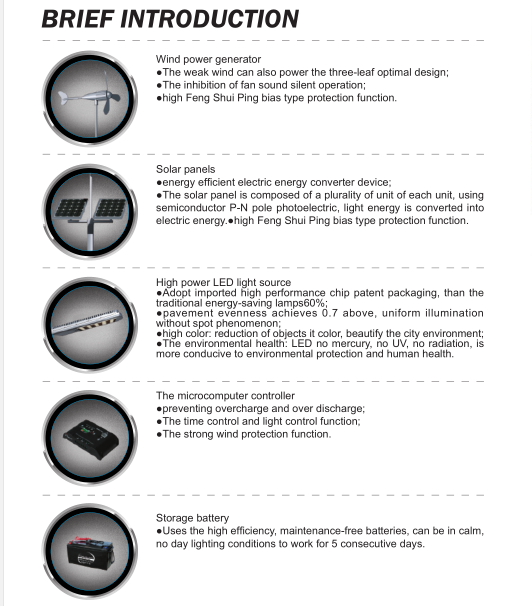