Lingzi Fan, a 14-year-old from Hangzhou, just got a national utility model patent with the wind energy Led Street Light. Nearly two meters high machine, green semi-cylindrical foliage, only 2-3m / s wind speed can achieve rotary power generation, and then with a solar panel on top, a wind and solar complementary system. It is this wind energy LED street light that gave him a national utility model patent.

Find inspiration from the typhoon Cangnan
Talking about the creative inspiration, Ling Zifan said that all of this must start from the typhoon in Cangnan in the summer of 2011. At that time, he found that many street lights and billboards were damaged after the typhoon, and even injured people. At this time, his mind could not help but flash a question: How can we reduce the damage of these street lamps and billboards?

Ling Zifan, who was obsessed with increasing the degree of firmness through the surface, had a new discovery after a failure. "On one occasion, because the installation is not fixed, the surface turned out, and the rotation will produce mechanical energy." Ling Zifan said that because the topic of new energy was very popular at that time, he quickly thought of energy conversion.

In the process of constantly changing the angle of the surface, Ling Zifan also realized that the gradually forming semi-cylindrical leaves can effectively solve this problem.

"When a wind-powered LED street light is fixed in one place, the wind-receiving device can only receive the wind blown in one direction. If it is blown from the side, the efficiency of wind receiving will be much lower." Ling Zifan said when the wind is closed The surface is changed into a semi-cylindrical leaf surface, and the device can receive the wind in 360Â°, thereby improving the power generation efficiency of the device.

â€œIn this way, street lights can be more self-sufficient, thus reducing the waste of resources caused by laying various types of wires.â€ Ling Zifan said that according to his own experiments, the power generation efficiency of the device can be increased by more than 30% compared with the general device. . When the wind speed is only 2-3m/s, the Street Lamp can realize self-power generation. The device, together with a solar panel, becomes a wind-solar complementary system.

At the end of September 2011, Ling Zifan sent the design draft to the National Patent Office. In August this year, he finally received the patent certificate.

A company wants to buy a patent
When the marine economy continued to receive attention, Ling Zifan also began to consider bringing this new wind energy LED street light to the ship. â€œThe wind speed on the sea is relatively large, and this device can give full play to its advantages, ensuring no damage and more efficient power generation.â€

At present, the 14-year-old boy has received invitations from many research institutes, expositions and companies, hoping to buy the patent. "Of course, before the formal production, the parameters of the vertical axis of the device have to be measured and determined." Ling Zifan said that his greatest wish is that this device can bring some help and benefit to the society.

Intelligent Street Lamps are also called intelligent lighting or smart street lights.It adopts the Internet of things and cloud computing technology to comprehensively upgrade the urban public lighting management system, so as to realize centralized control, operation and maintenance information and intelligent lighting of street lamps.The most advanced versions of Intelligent Street Lamps have been designed to create a happy atmosphere in roads, streets, squares and other places.The design of intelligent street lamps can only be designed by a wide range of discussions and environments that provide an aesthetic consistency. 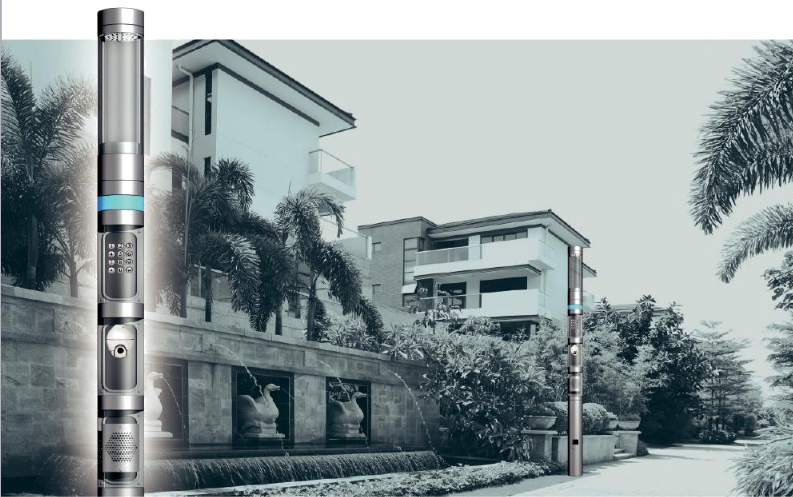 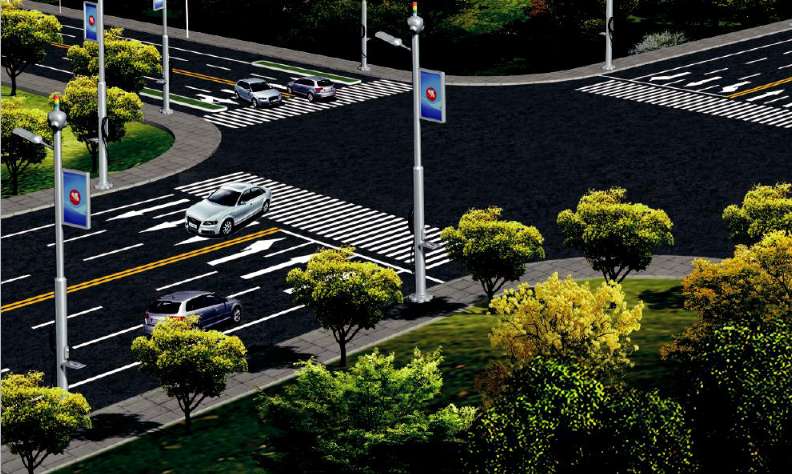 Based on the luminance uniformity of light distribution