The Environmental Protection Agency (EPA) and the Department of Energy (DOE) have been launching Energy Star Â® and Lighting Facts standards for LED light source lamps/light bulbs since 2010. The specifications of LED lighting products have been followed. At present, the international LED manufacturers are based on the life evaluation and product specifications of LED products . In other words, if LED manufacturers want to enter the international LED lighting market, they are bound to obtain the LED Energy Star certification.

In the ENERGY STAR section, on July 6, 2011, the EPA integrated the two large-scale luminaire specifications for residential lighting (RLF) and solid-state lighting (SSL Luminaires) into the [ENERGY STAR Â® Luminaires Program] to simplify the qualification process. Requirement V1.1], and officially implemented on April 1, 2012, in addition to the light bulb part is also integrated into [ENERGY STAR Â® Program Requirements for Integral LED Lamps V1.4], in addition to the audited data items in the two specifications In addition, the requirements that have caused more discussion should be included in the [LM-82 Photoelectric Characteristics Specification] and [TM-21 Life Prediction Specification].

The LM-82 is currently not officially published in the North American Lighting Association (IESNA). Its content is mainly for the verification of the electrical and optical properties of LED Light Engines and Integrated LED Lamps at different temperatures. The measurement method is similar to LM-79. -08 plan, but the focus is on the characteristic impact assessment of temperature versus electrical/optical parameters.

The other part is TM-21-11 (Projecting Long Term Lumen Maintenance of LED Light Sources) published by IESNA on July 25, 2011. This specification mainly predicts the performance and life of LED light sources, and is announced with the date. The LM-80-08 LED lumen maintenance test was performed and the experimental data of the LM-80-08 was used to estimate the long-term performance of the LED components and lamps/bulbs.

First, use TM-21 to estimate the life steps of LED lamps

In order to give the LED industry a clearer concept of TM-21 and understand how to make good use of TM-21 to estimate LED products, the author will explain the application and estimation of LM-80-08 and TM-21-11 in four procedures. the way: 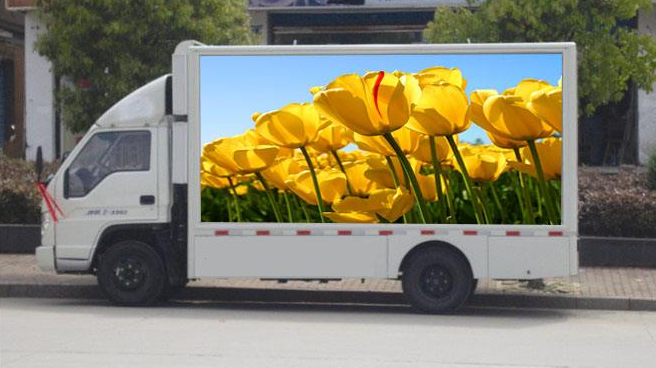